What is HGH and how does it work?

Home > Science  > What is HGH and how does it work? 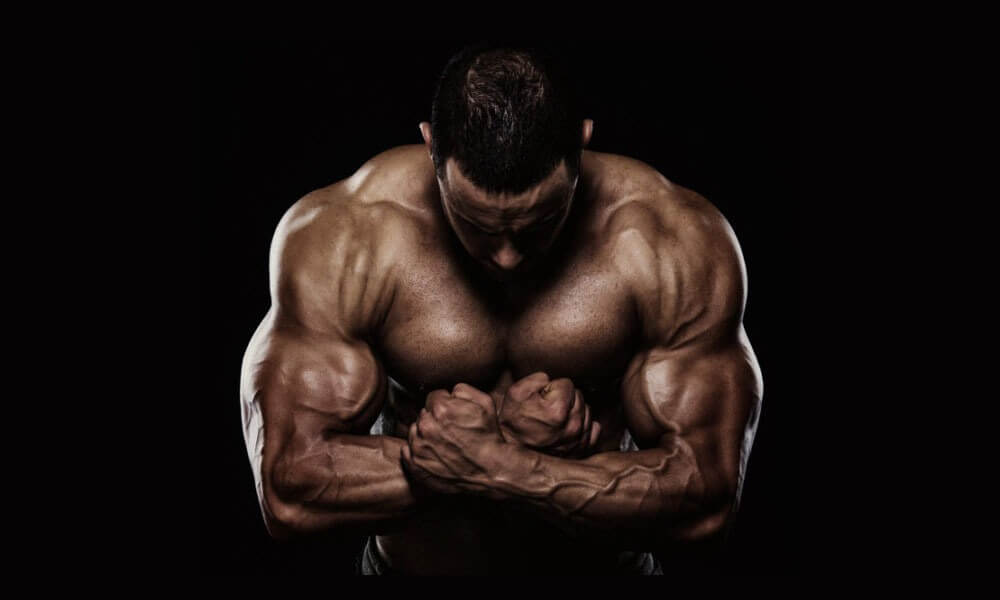 08 Oct What is HGH and how does it work?

Posted at 18:15h in Science by George Evans

HgH has the ability to positively affect muscle growth. The principle mechanism through which GH accomplishes this is IGF-1 elevation and production via the liver is by combining growth hormone with IGF-1 or IGF-1 LR3.The benefits are as follows:
1) The limitations associated with endogenous IGF-1 production become irrelevant when using exogenous IGF.
2) GH induced side effects are minimized.
3) out of pocket cost is reduced
4) IGF-1 LR3 is over 2X as potent, per mg, as endogenous IGF-1.

Serum response factor (SRF) plays a central role during myogenesis, being required for the expression of striated alpha-actin genes. Expression of skeletal alpha-actin is also regulated by the androgen receptor; steroids can thereby help in this.

Two main mechanisms by which muscle mass may be increased: hypertrophy or an increase in myofibre size and hyperplasia or an increase in myofibre number. It is generally accepted that the number of fibres within a muscle is fixed during the perinatal period.
New myofibres form as a result of fusion of satellite cells and small myotubes and myofibres expressing myogenic markers can be found in human muscle after training.

There are signaling pathways involved in regulating muscle mass and growth. A central player appears be the PI3K/AKT pathway as it activates protein synthesis and inhibits protein degradation. PI3K/AKT pathway is activated by exercise and is found downstream of the IGF-I and insulin receptors. Both insulin and IGF-I can stimulate protein synthesis in skeletal muscle.
There is evidence for an effect of GH on other performance parameters that is related to increased lean body mass,improve physical capacity of individuals through stimulating collagen synthesis in the skeletal muscle and tendons, increasing muscle strength and improving exercise performance as a result.